By: Cat Toomey and Lisa Montgomery

Seeing a home theater through the eyes of virtual reality turns a DIYer into a believer and customer of Argenta’s professional home theater design and installation service.

One of the toughest challenges faced by many home system integrators is convincing clients of the value of their work. There’s plenty of advice on Google from homeowners who have done it themselves, after all. But there’s a huge difference between cobbling together equipment and hoping for the best and hiring experienced, trained, highly skilled home theater experts to create a complete, long-term solution. The technology, smart home and home theater experts at Sandy, Utah-based Argenta Solutions were faced with a similar situation, but were able to turn a DIYer looking for some free advice into a paying home theater customer, all thanks to a slick presentation of the fully finished room through a total virtual reality tour using the magical Modus VR.

Argenta believes many people want home theaters, and not everyone is seeking the most over the top version for their home. They have discovered a huge opportunity in providing theaters at all levels. So, they were happy to talk with the eager DIYer. The relationship between Argenta and this person began with a quick, hand-scrawled sketch of a home theater layout. “He came to our showroom looking for advice on how to set up a theater in his basement,” recalls Argenta account manager Tanner VanMeeteren. “At that time, our company was relatively new, we had no design software, and hadn’t yet implemented any formal structure for our design services. We listened to his basic plan and quickly produced a simple sketch of speaker, screen, and seating locations, fully expecting to never see him again.” When VanMeeteren suggested to the showroom visitor that Argenta handle the job, he scoffed and said would use Google as his guide, thank you very much. “Clearly, he didn’t trust our abilities as professional home theater designers,” Tanner says.

Fast forward a few years, and the same gentleman returns to Argenta ready to buy the necessary AV equipment, but alas, still no interest in having it professionally executed. Unwilling to give up on the slim chance of converting the adamant DIYer into a paying design and installation customer, Argenta figured they should at least have a look at the partially finished theater. “He had done a good job with the prewire and everything looked to be in good shape for the next step,” VanMeeteren recalls of the visit. “It was the perfect opportunity to introduce our number-one sales weapon: a virtual reality presentation of the finished spaced rendered by Modus VR software.” By now, Argenta had been using the Modus VR software consistently as a design and sales tool on many of its home theater projects, and knew, based on glowing remarks from customers and impressive sales success, VR’s power to persuade.

After gathering a few basic data points—room dimensions, ceiling height, viewing preferences—Argenta plugged the information into the Modus VR software platform; specified equipment and their locations; and added doorways, walkways, a seating riser, and other room objects. In less than an hour, a complete 3D room model was rendered, giving both Argenta and the prospective client a realistic vision of the design and finished space. “Incidentally, the specs on that original hand-sketch of the room, which the client had kept for years, was spot on with the Modus VR rendering,” VanMeeteren says. “The Modus VR rendering validated to the client our level of room design expertise, giving him the confidence to place the job in our hands. In seconds, Modus VR sealed a $15,000 home theater deal.”

Still, it’s in a DIYer’s nature to question, contemplate, and evaluate, so there were a few sticking points for Argenta to address with the client during the initial VR presentation at the company showroom. “He really wanted the seating riser to be a different size and shape than what he experienced on the VR headset,” VanMeeteren says. Able to adjust dimensions on the fly via Modus VR software, Argenta demonstrated that changing the riser would limit the number of seats. “No further explanation or negotiation was necessary,” VanMeeteren says. “He could see without any shadow of a doubt the benefit of going with our plan—a better view of the screen and room for one extra seat.” A bonus was that the client unexpectedly purchased the theater seats from Argenta including that one extra chair!

A 16:9-format screen was another request. Again, in real time Argenta swapped the recommended widescreen for a 16:9 screen, and instantly the client understood why a 16:9 screen wouldn’t work, due to the room’s relatively low ceiling. “The room orientation suited a widescreen much better, giving everyone an unobstructed view. The client was able to experience the difference in real time, rather than just take our word for it. It was all the convincing he needed.”

Cultivating a Collaborative Environment with Customers

Rather than make the Modus VR presentation a solitary experience, Argenta steps into the room with the client by also donning a headset so they can explore and collaborate, elevating the confidence level and decisions more quickly. “As we did with this client, we are able to guide customers through the room, pointing out certain features, playing movie clips on the screen for added realism, adjusting the locations of doors, walkways, and other elements, and incorporating colors and textures, when necessary, to create a room that’s exactly what the client wants—with no surprises along the way,” VanMeeteren explains. A few minutes inside the world of Modus VR is all it took to convert a skeptical DIYer to an Argenta devotee, streamline the design and installation process, and deliver the client and his family the high-caliber Dolby Atmos home theater they had long dreamed of owning. 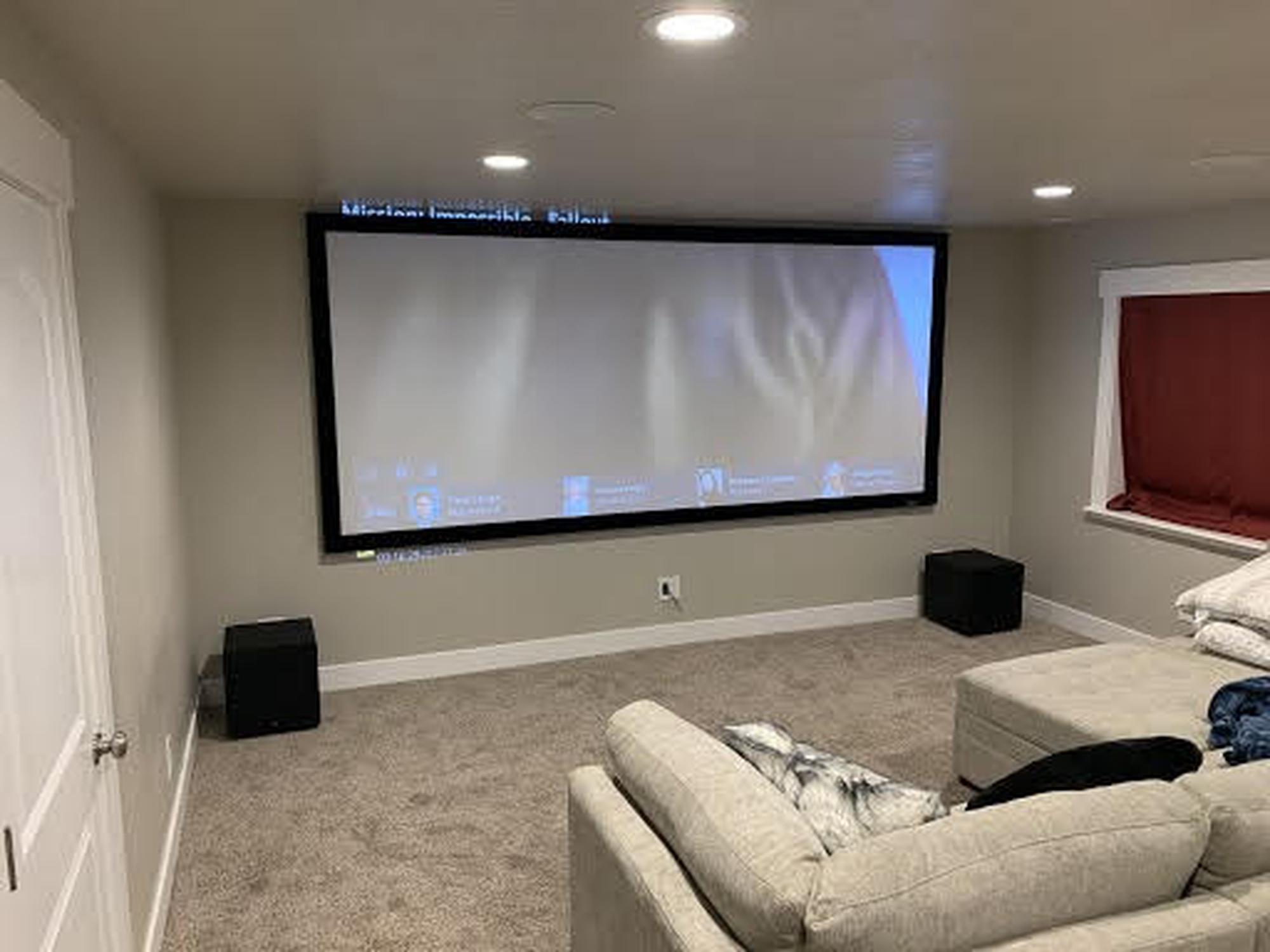 Thanks to Argenta Solutions and Modus VR, the client and his family now enjoy the high-caliber Dolby Atmos home theater they dreamed of owning.

In closing VanMeeteren shared, “What’s great about Modus VR is that while the optimum experience is always to be together with the client in VR, there are other exciting options to help show and sell in a more appealing and accurate way. With Modus Photo and Modus 360, we can generate 3D renderings and complete views of their project showing the room and elements such as seating. We can bring modest to premium technology to more people more quickly. What used to take weeks or even months is now done in a far more engaging way – and in minutes wherever they are.

See the 360-degree view of this project:

View on any device