Introducing Modus 360. Modus 360 is the best way to present your projects on any phone, tablet or computer. It creates 360 degree images from rooms you've designed with unique urls that can be shared with clients to view on any of their devices. We've had many requests from customers for more deliverables and more opportunity to get value out of Modus VR especially when VR might not be a viable options. Modus 360 helps fill that need.

In this post we'll show you how to use Modus 360 and how to view and share your images.

There are a few steps to getting a 360 image out of Modus. We'll go through how to take the 360 image, how to change settings for your images, and how to view and share urls with your clients.

To take a 360 image, press Ctrl+Enter 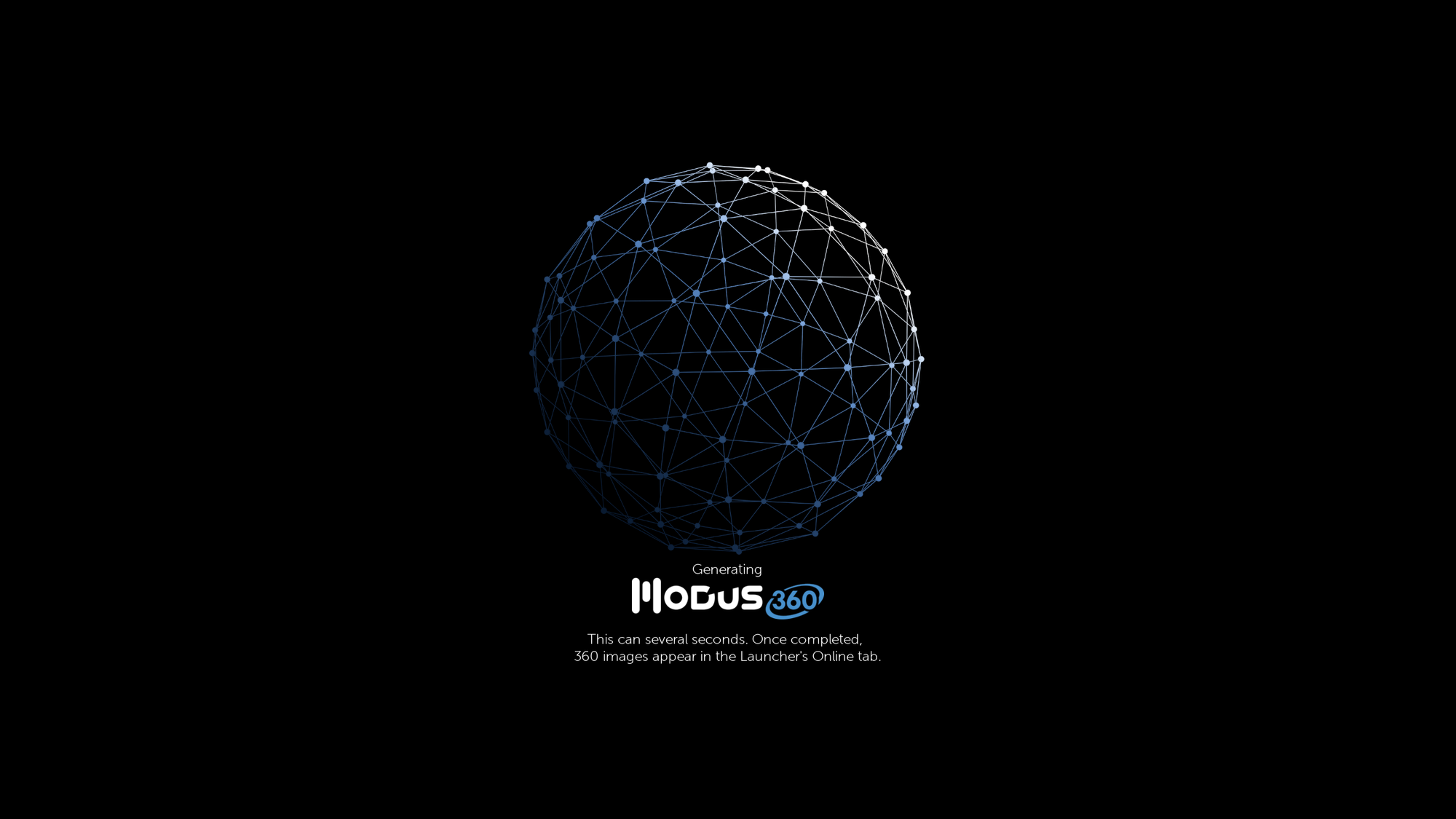 Once the image is created, it will automatically be saved and available in the Online tab of library, but before we go there, let's cover a few of the settings available for your images. In the Settings tab of the launcher under 360 images are options for adding a logo to the 360 image, a url for when your logo is clicked, and adding your logo and space title to the image by default.

To view and share your images, head to the Online tab of the launcher. Each of your 360 images will appear here. Selecting an image will bring up several options in the far right panel. To share with a client all you need to do is hit "Copy shareable URL" and send it to them. They'll be able to open it on their computer, phone, tablet or other device and take a look around. Check out a few images we've created to get a feel for how this works. To look around in the image, click and drag the mouse or swipe if you're on a touchscreen.

Modus 360 is an excellent tool to engage more clients, get more use of Modus VR especially when VR isn't an option, and share more of what you've designed. Enjoy!